It’s hard to believe we are back from Cuba for over a week already.  When I look at the pictures of Cuba, I can still feel the refreshing ocean breeze and the spongy sandy beach at my feet.

Anya and I went to Cuba for our honeymoon for a week the day after the last day I worked at PRA.  We stayed at hotel Breezes Varadero.  It was this awesome resort that offers town house looking buildings, a few steps away from the sweet beach, and funny entertainment shows every night.  We were in Varadero for most of our vacation, but we spent one night in Havana.  Havana, the capital city of Cuba, has countless Spanish colonial buildings that I couldn’t take enough pictures of: the old Havana, the capital building, the cathedral square, the governor general’s house, Mr. Hemingway’s bar…  We also watched the world famous Tropicana show in Havana.  If I ever go to Cuba again, I would just stay in Havana, take pictures and drink Havana Club dark rum, which is made out of sugar cane.

We also went on a jeep safari day trip where we drove a Suzuki Jeep around the countryside of Varadero, went snorkeling, visited local farms and tasted local fruits, had lunch at a far away ranch, went horseback riding, and swam in the caves.  It was a great experience because we got to see a bit of the simple life a lot of Cubans live and it was a good change from the resort town we were staying at.

Cuba was great, however, there were a couple of things I didn’t like.  Cuban food didn’t really impress me.  It’s hard to believe that a country with such history doesn’t have a good variety of dishes.  Some people say it’s because the trading rules restrict Cuba from importing spices.  Other people say Cuba’s too hot and dry to grow good vegetables.  I don’t know.  If I was a chef in Cuba, I would probably cross some local spices to make more tasty ones.  Our last meal in Cuba was pretty decent though.  It was seafood night and they had BBQ lobsters.  Yum!  I mean, it’s hard to go wrong with BBQ 😉  When the food you had for a week made you appreciate the airplane food, you know something is not right!

I also wasn’t really down with the exchange rate there.  The Cuban government had this new money system for tourists where tourists can only buy this money called CUC.  It somehow ended up being more expensive than Canadian dollars.  You can’t buy these convertible pesos outside of Cuba neither.  I guess it’s a good way of making money for the government, but sucks to be a tourist in Cuba.  Ah well, it was all worthy spending such a nice week in Cuba 🙂

They say a picture is worth a thousand words.  Here are some of the shots I took in Cuba. 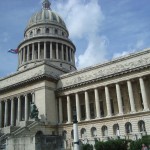 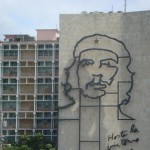 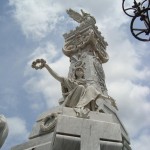 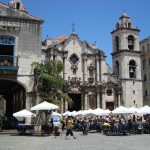 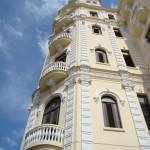 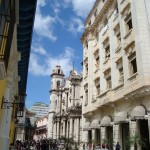 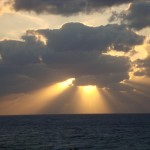 Our Hotel View in Havana 1 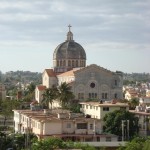 Our Hotel View in Havana 2 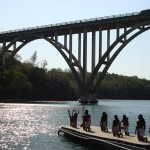 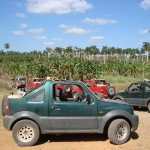 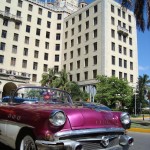 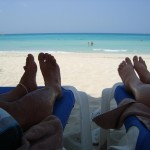 Thinking of not going back to the office makes me sad.  Not just the whole first job thing, but the friends I’m going to miss working with.  Being escorted out by 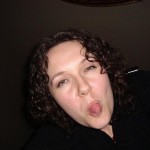 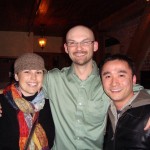 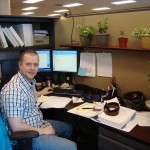 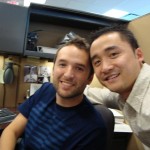 at the end of the day was awesome.  I had a great time at dinner with everyone.  I’m really gonna miss the PRA crew.

It wasn’t a really productive day; I have to be honest.  I was pretty much doing QC over the last few days there.  EDC studies are really going to evolutionize the Data Management functionality at PRA. Taking on more of these studies is going to benefit the current electronic transaction movement from paper studies to electronic data capture studies.